Vienna
Add to your calendar: iCal

The National Territorial Cohesion Contact Points (NTCCP) of the EU member states meet bi-annually upon invitation by the current presidency of the Council of the EU (with the participation of representatives from select EU institutions such as the European Commission, European Parliament, Committee of the Regions and European Investment Bank). The meeting aims at achieving continuous intergovernmental cooperation in European territorial development and the European Union goal of territorial cohesion. One of the NTCCP’s tasks is the preparation of the bi-annual meeting of the directors general responsible for these sectors (see the event of 12 November).

The Austrian Presidency will focus especially on issues related to guaranteeing effective European governance in this policy area. Austrian experience of implementation partnerships will be taken into account in the discussions. The technical results are set to be included in the revision of the Territorial Agenda of the European Union 2020 that was asked for at an informal ministerial meeting in 2015. 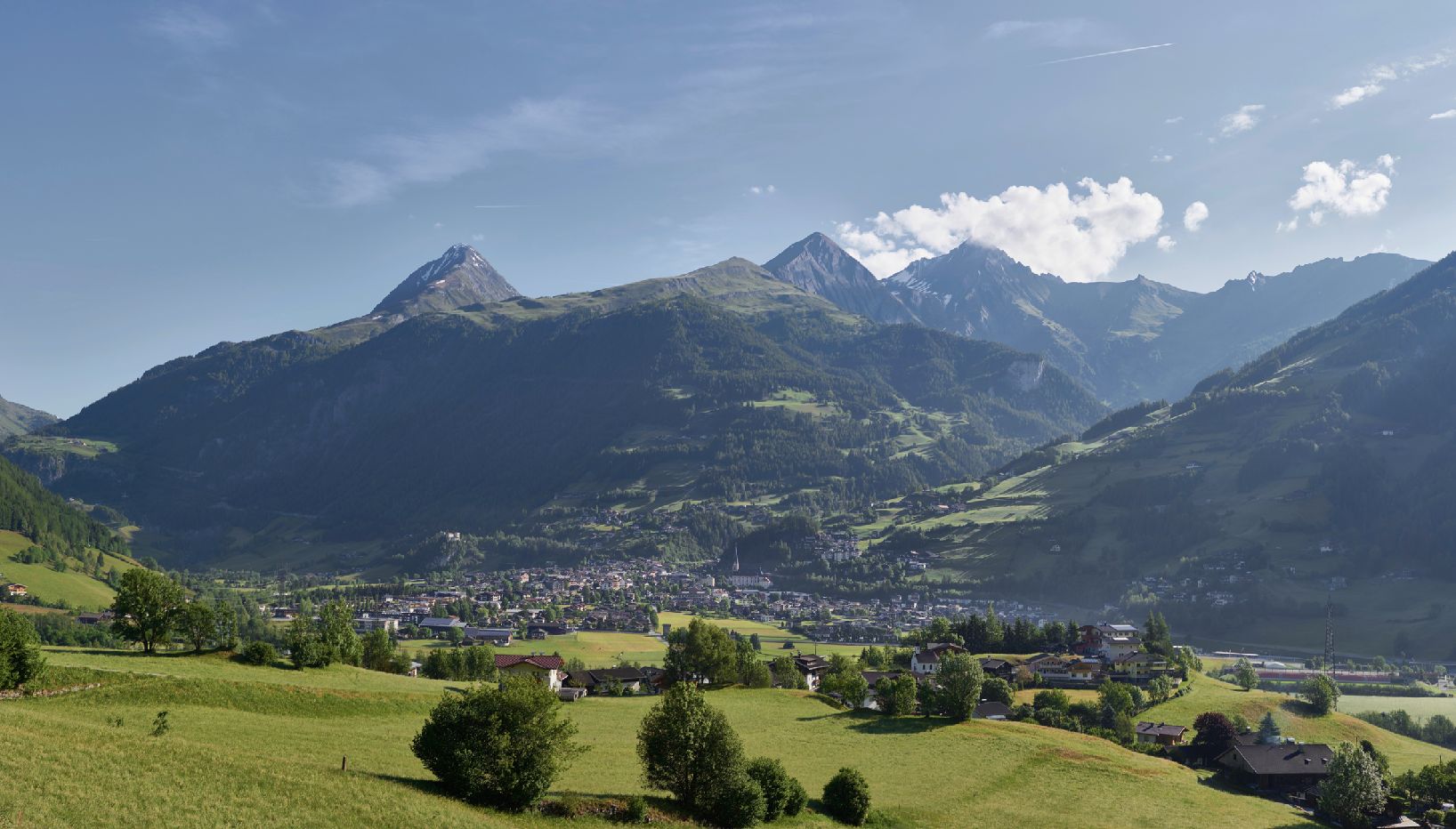