Vienna
Add to your calendar: iCal

During each 6-month presidency of the Council of the European Union a meeting of the directors general of the environment of the 28 EU member states is organised and is chaired by the Director-General of DG Environment (European Commission).

Traditionally, this meeting is hosted by the current presidency; in October 2018, Directorate-General I of the Federal Ministry for Sustainability and Tourism will organise such a meeting in Vienna for the Austrian Presidency. 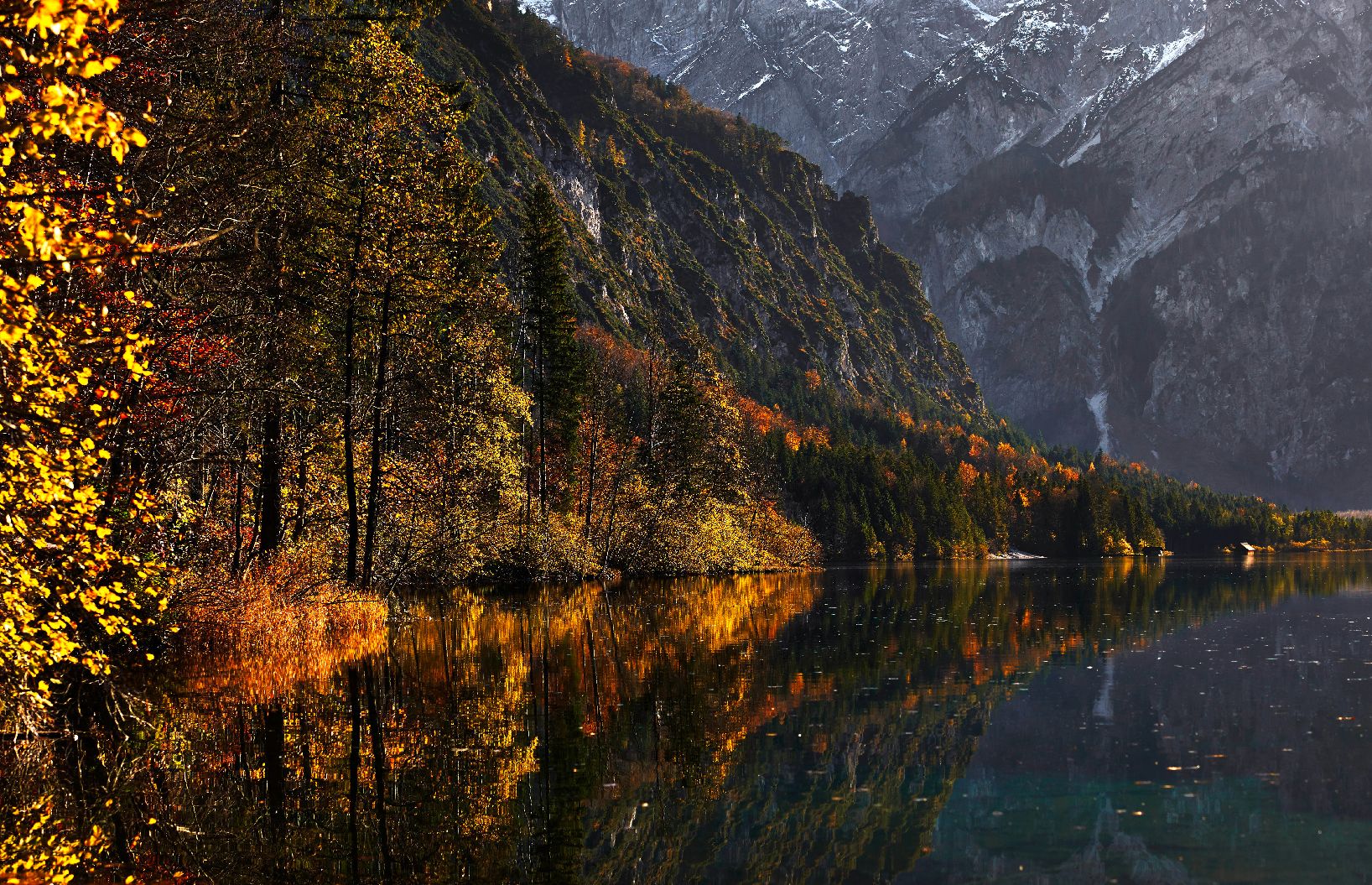