On 28 May 2018, the Austrian Federal Government met for a retreat session in Mauerbach, Lower Austria. Among other topics, government members discussed in detail the preparation of the Austrian Presidency of the Council of the European Union.

Motto: ‘A Europe that protects’

“Our central focus was the upcoming Austrian Presidency and we have made good use of the retreat session to fine-tune the preparations. We are now looking forward to taking over the presidency on 1 July”, Federal Chancellor Kurz stated at the subsequent press conference. The motto of the Austrian Presidency will be: ‘A Europe that protects’. 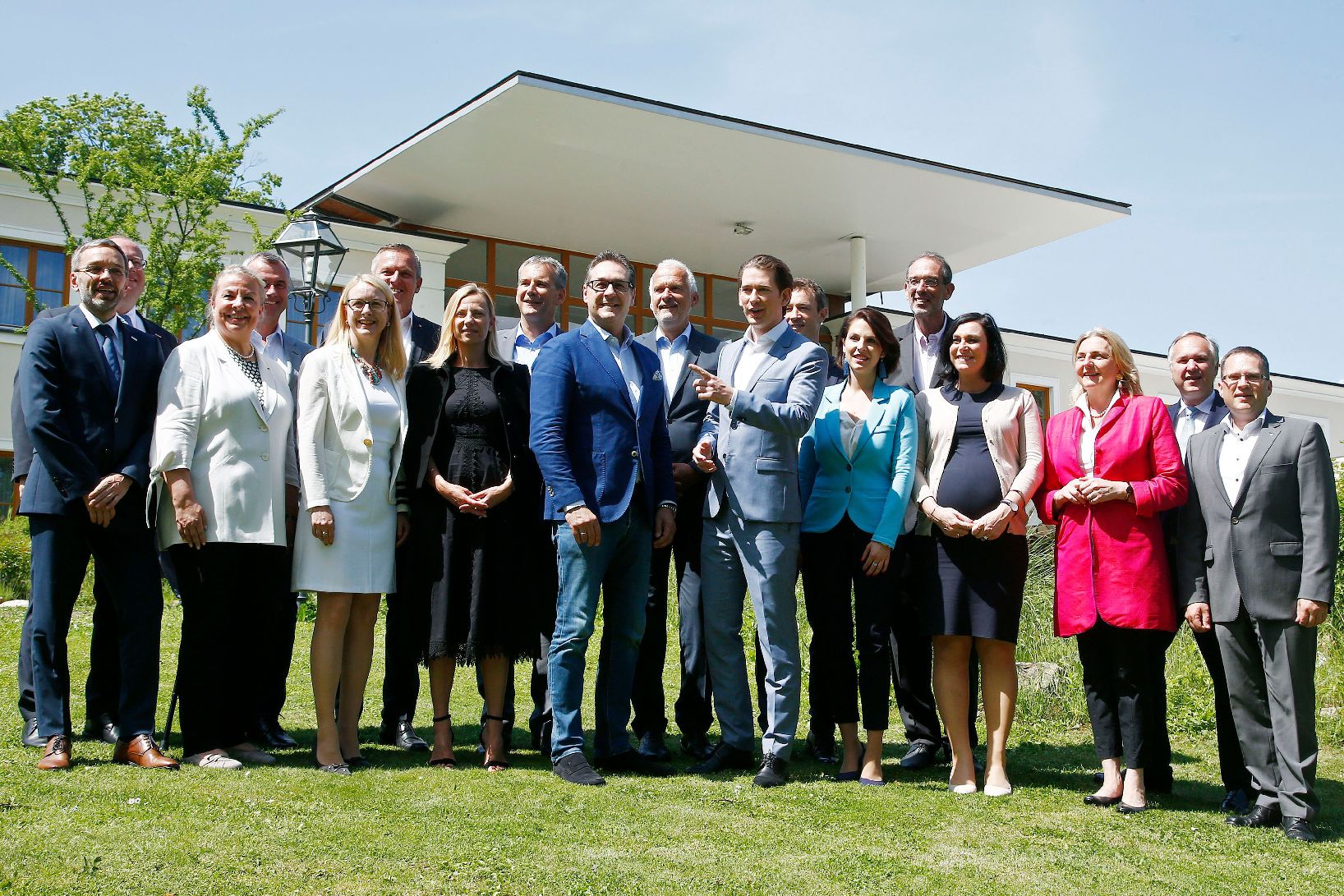 Retreat session of the Austrian government in Mauerbach
BKA/Dragan Tatic

During the second half of 2018, emphasis will be placed on:

The principle of subsidiarity applies to all these topics. Big challenges should be dealt with by the EU; but smaller problems that can be better dealt with by member states or regions should be taken on at that level.

During the six‑month period of the Austrian Presidency of the Council of the European Union (1 July-31 December 2018), discussion of the agreed priorities will not be the only point on the agenda. Important decisions will have to be taken regarding Brexit, and the Multiannual Financial Framework (MFF) for the period post‑2020 will have to be negotiated.

About 300 presidency events will take place in Austria

Between 1 July and 31 December 2018, Austria will host about 300 events held under the Austrian Presidency, including an informal meeting of EU leaders on 20 September in Salzburg. About 48 000 participants are expected at these events.

Website and social media channels of the Austrian Presidency