Europe LIVE: On 30 June 2018 Europe’s biggest band comes together in Schladming, right in the heart of Austria

All over Austria, we are looking for talented guitarists, bass players, drummers, string players and pianists. You can apply/register until 15 June 2018 at https://www.servus-europa.at/index_en.html.

All participating artists will receive sheet music and arrangements, allowing them to practice at home before stepping onto the stage of the Planai stadium together with hundreds of other musicians as well as stars. Chris Harras, songwriter, singer, guitarist and producer, is the artistic director of the Europe LIVE concert.

On 30 June, when Austria takes over the presidency of the Council of the European Union, musicians from all over Austria will be given the chance to shine on a big stage. If you have always dreamt of playing in a big band or sharing the stage with Austrian stars, you now have the chance to do so at the Europe LIVE concert on 30 June 2018 in the Planai stadium in Schladming.

In cooperation with Hitradio Ö3 and Rockin’1000 the biggest band in Europe will come together to play a one-of-a-kind concert. Hundreds of musicians and singers from European Union member states will join together to perform Austrian and international hits in a musical “Servus” to Europe.

19:00: Begin of the Europe LIVE concert in the Planai stadium. Europe’s biggest band will come together and plays LIVE in concert.

Following its presidencies in 1998 and 2006, Austria will take over the presidency of the Council of the European Union for the third time this year.

On 1 July 2018 Austria will take over the presidency from Bulgaria. The 6 months under the red-white-red banner of Austria will be, in terms of European developments, a very intensive period, which will be marked, among other things, by the negotiations on Brexit and the EU budget. Under the motto ‘A Europe that protects’, the main focus will also be on securing prosperity and competitiveness through digitalisation, stability in the European neighbourhood and security. The principle of subsidiarity is the approach that Austria will take during its presidency: the EU should concentrate on major challenges and take a step back on smaller issues where the member states are in a better position to take decisions themselves.

In the coming months decisions will have to be taken that will impact all Europeans for years and decades to come. Servus Europe is Austria’s invitation in its capacity as bridge builder to all EU member states to build a strong Europe that protects its citizens.

The Austrian Presidency of the Council of the European Union is also an opportunity to define the way the European Union approaches its citizens in future. Austria has experience of being a good host. At the same time, however, the Servus Europe initiative and in particular the kick-off event in Schladming aim to inform and include the Austrian public as much as possible. 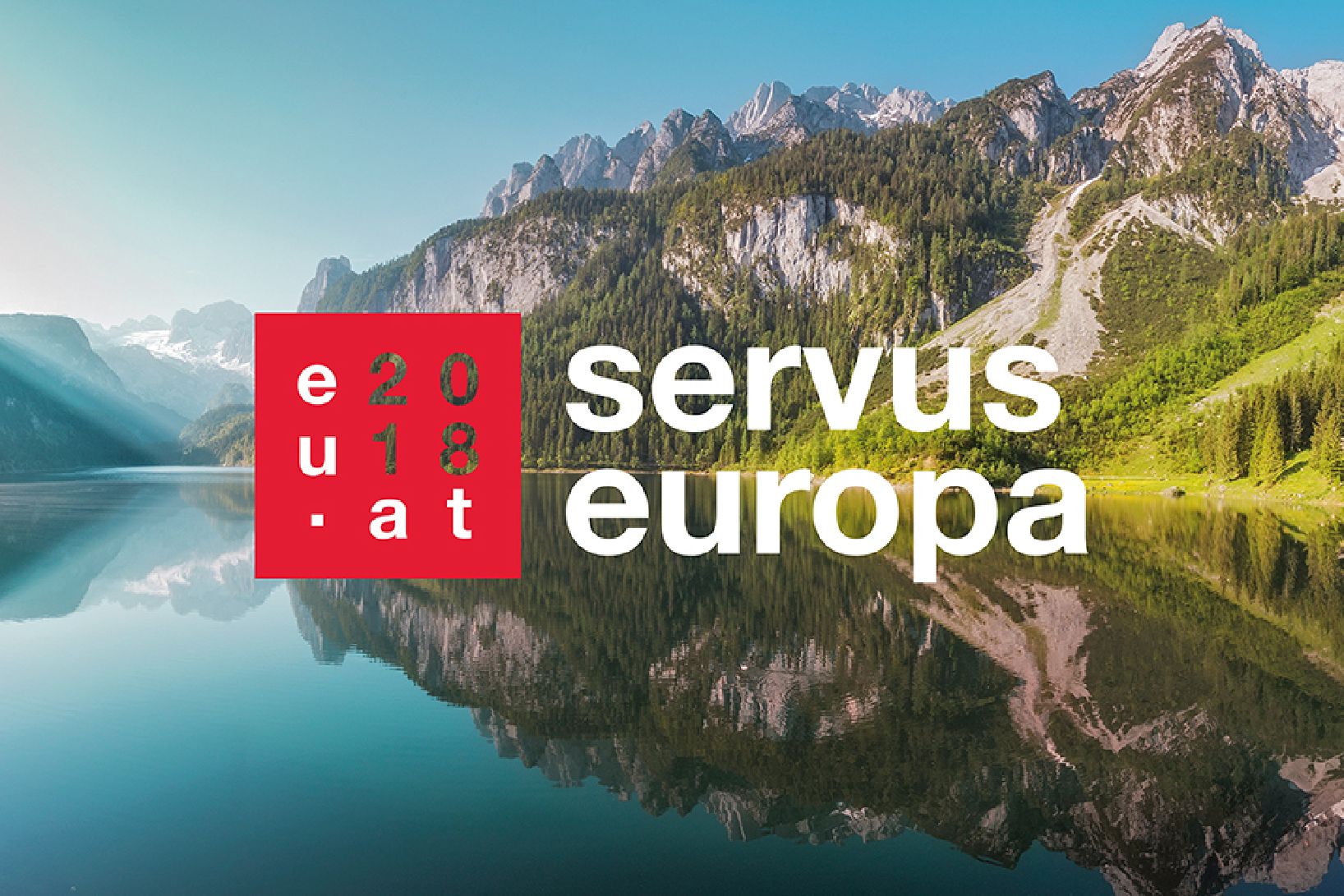