As part of the Austrian Presidency of the Council of the European Union in 2018, and to conclude the Trio Presidency by Estonia, Bulgaria and Austria, the Federal Chancellery organised a cybersecurity conference at the Austria Center Vienna (ACV) in Vienna on 3 and 4 December 2018.

The aim of the conference was to take stock of the developments occurring in the field of cybersecurity over the past 18 months, thus raising awareness of cyber resilience in Europe on both a technical and operational level.

More than 200 participants from relevant stakeholder groups attended the event in Vienna along with representatives from business, industry, science and research from all EU member states.

“Digital security is not only a priority of the presidency of the Council of the EU, it is also an important issue for the future in view of the UK’s departure from the EU. We hope to continue working closely together in many areas, one of which is cybersecurity,”

said EU Minister Blümel at the start of the conference.

Taking his cue from the Austrian Presidency’s motto, ‘A Europe that protects’, Federal Minister Gernot Blümel underscored various principles, strategic objectives and activities in the field of cybersecurity.

He noted that the Trio Presidency’s work programme for cybersecurity, which met with broad consensus from the other member states on its first submission, deserved special mention. Thanks to the priorities set out in this work programme, the Council was able to proactively anticipate issues that have ultimately become key components of the EU’s cybersecurity package.

Strategic objectives for the EU, the member states and stakeholders in the field of cybersecurity were discussed in talks, most notably in keynote speeches by Andrus Ansip, Commissioner for the Digital Single Market, and Julian King, Commissioner for the Security Union, as well as in panels and open discussions.

State Secretary Karoline Edtstadler carried out a final evaluation of the Austrian Presidency’s priorities in the fields of cybersecurity and digital security.

One initiative that met with particular approval was the specially developed ‘Strategic Cybersecurity Simulation Game’, which uses an interactive survey to simulate decisions in the field of cybersecurity in a playful way. 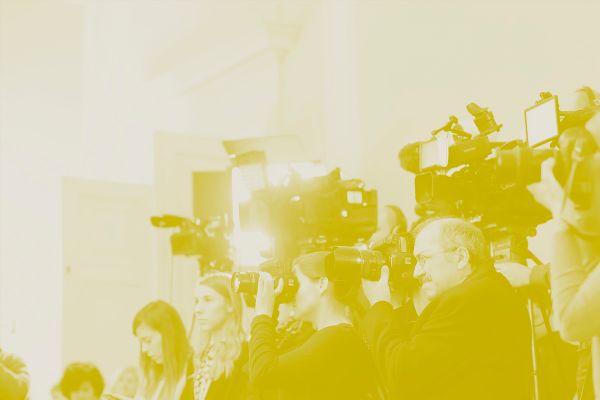