"Bach amongst the Viennese" is the title of an organ concert by Roman Summereder which is taking place as part of the Festival for Organ and Choral Music. The professor at the University for Music and Arts of Vienna is a former student of the Austrian composer Anton Heiller and is one of Europe's most famous organists. He has received several awards for his CD recordings of contemporary music. Summereder also completed a part of his studies at the Conservatoire Royal de Bruxelles. The organist will play works by Johann Sebastian Bach and Anton Heiller. 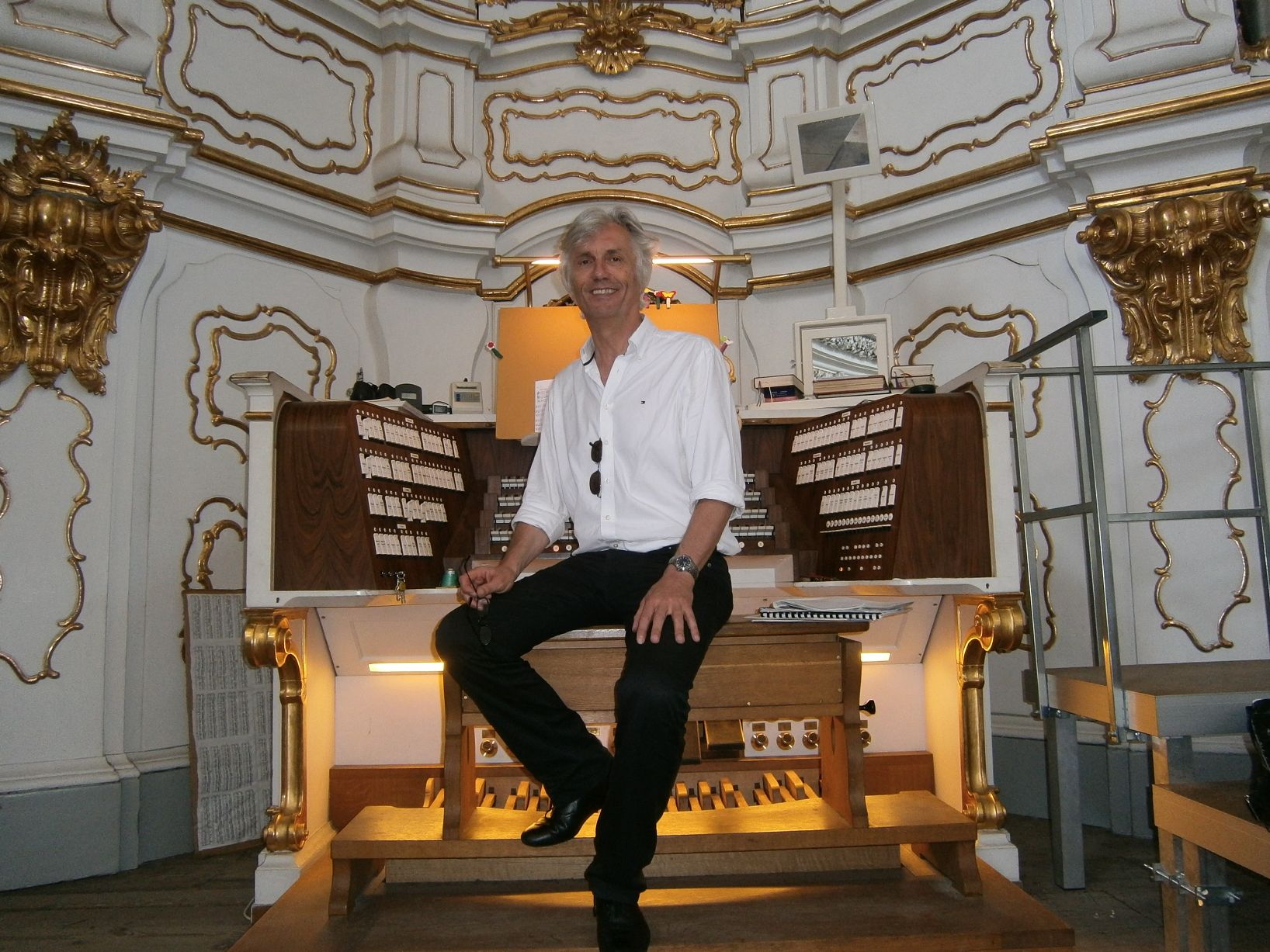