Data Protection in the Area of Justice

On 18 and 19 October 2018, the Austrian Supreme Court of Justice (Oberster Gerichtshof, OGH) and the Academy of European Law (Europäische Rechtsakademie, ERA) in Trier, Germany organised under the Austrian Presidency of the Council of the European Union an international meeting on the topic of “Data Protection in the Area of Justice”.

The participants were mostly judges from Austria and 27 other European countries. The talks and discussions focussed on the question of how the new EU data protection legislation which has been in force since May 2018 affects the practice of the courts. Participants discussed access to case files, media reports about court proceedings and anonymisation of court decisions published on the internet, but also other issues such as data retention and computerised profile searches for criminals. They agreed that also the new legal situation makes it necessary to weigh up the public interest in using and processing data against the right to informational self-determination of the persons concerned. In many cases final clarity will only be provided by the decisions of the Court of Justice of the European Union.

More information about this event can be found on the event page. 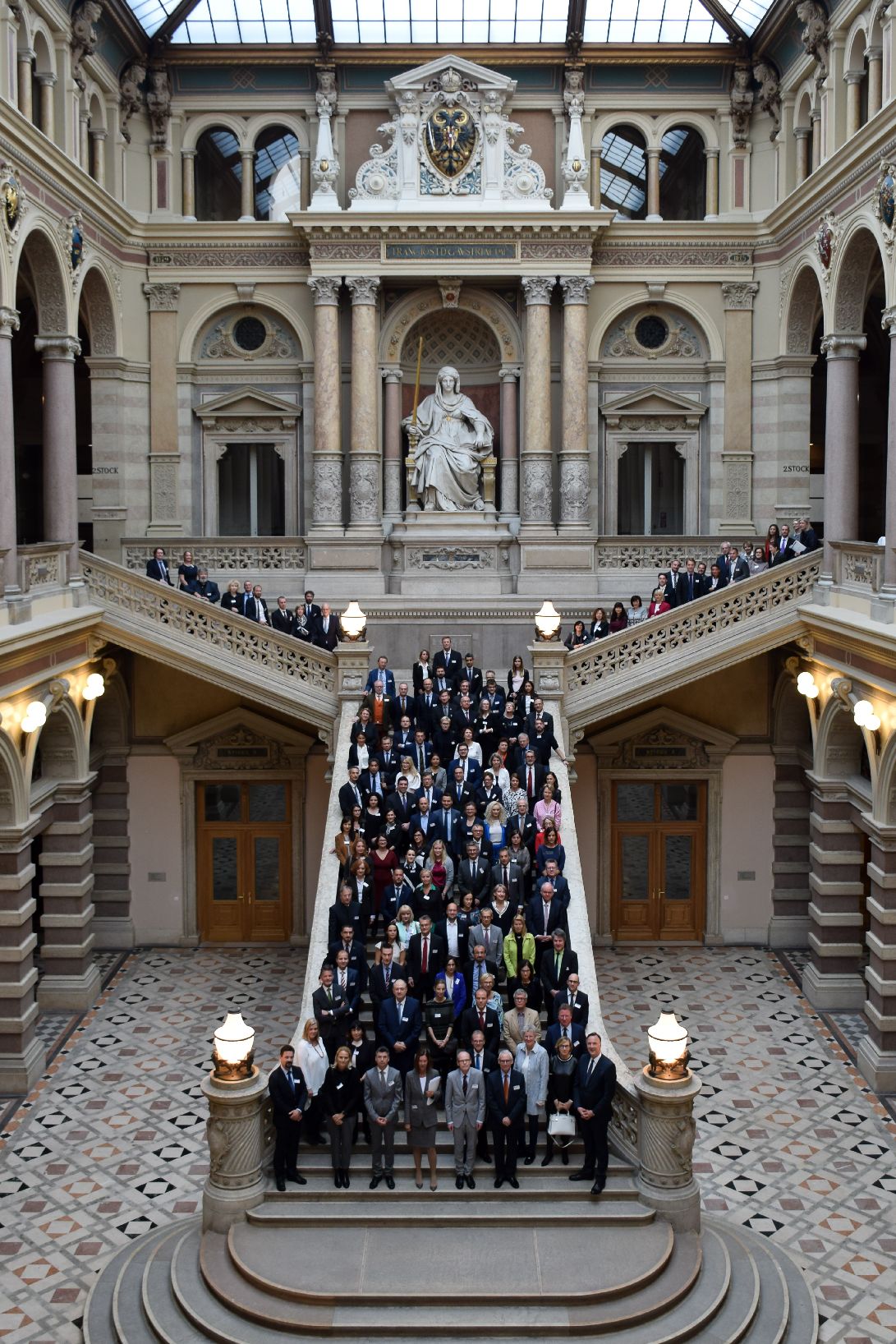 Data Protection in the Area of Justice, Supreme Court of Justice of the Republic of Austria (Oberster Gerichtshof, OGH)
Share this page